Tiger Woods waits to hit his approach shot on the 18th hole during the final round of the Hero World Challenge at Albany on Dec. 7, 2019, in Nassau, Bahamas. Mike Ehrmann/Getty Images

Tiger Woods did not invent erasure, but he would become one of its most prominent, important, and tragic practitioners. O.J. Simpson may have felt no social responsibility to the economic and political status of black people, but he nevertheless understood the currency that came with being black. Being black made him an American success story, the self-made black superstar in the white world. It made him unique. It made him an aspiration. It made him money, increased his commercial and sex appeal.

O.J. erased blackness as a political anchor. Woods went beyond, taking the extraordinary step of erasing the idea of being black altogether. Tiger did both, first adopting an apolitical posture then reducing his black heritage altogether by referring to himself as “Cablinasian,” a composite created during his adolescence to describe what he referred to as his Caucasian, black, and Asian heritage. In sports, the one industry where black people dominated the nationwide imagination, the culture and the talent, its superstars actively practiced erasure, avoiding comment on even the most pedestrian of current events, often growing annoyed at even the remotest suggestions of advocating for a black concern.

Many resisted but every black professional in America understood the impulse. Abandoning black people politically meant an easier life. It meant more money, a vacation house on Martha’s Vineyard or maybe Nantucket or in the Hamptons. It meant a greater possibility of job security. And it created its own language. (“I don’t want to be a black doctor. I just want to be a doctor who happens to be black.”)

It also meant being left alone, free of the news cycle whenever something occurred to black people, because now they were not you. Dwayne Johnson and Maya Rudolph, black people who have earned millions in part by profiting off of their racial ambiguity, know this. Besides, separating from the black world was what you were supposed to do. Black people know this well, and if whites chose to reflect, they would hear it in their own speech, the number of instances when famous black people aren’t really “black” anymore or their white admirers no longer see them as “black.” The American narrative demands that black people of any promise separate themselves from the lot of the despised, leave them behind. The black athlete is urged to leave his surroundings and never return. He found his “way out.” They will hear they are no longer “black” but have transcended race… 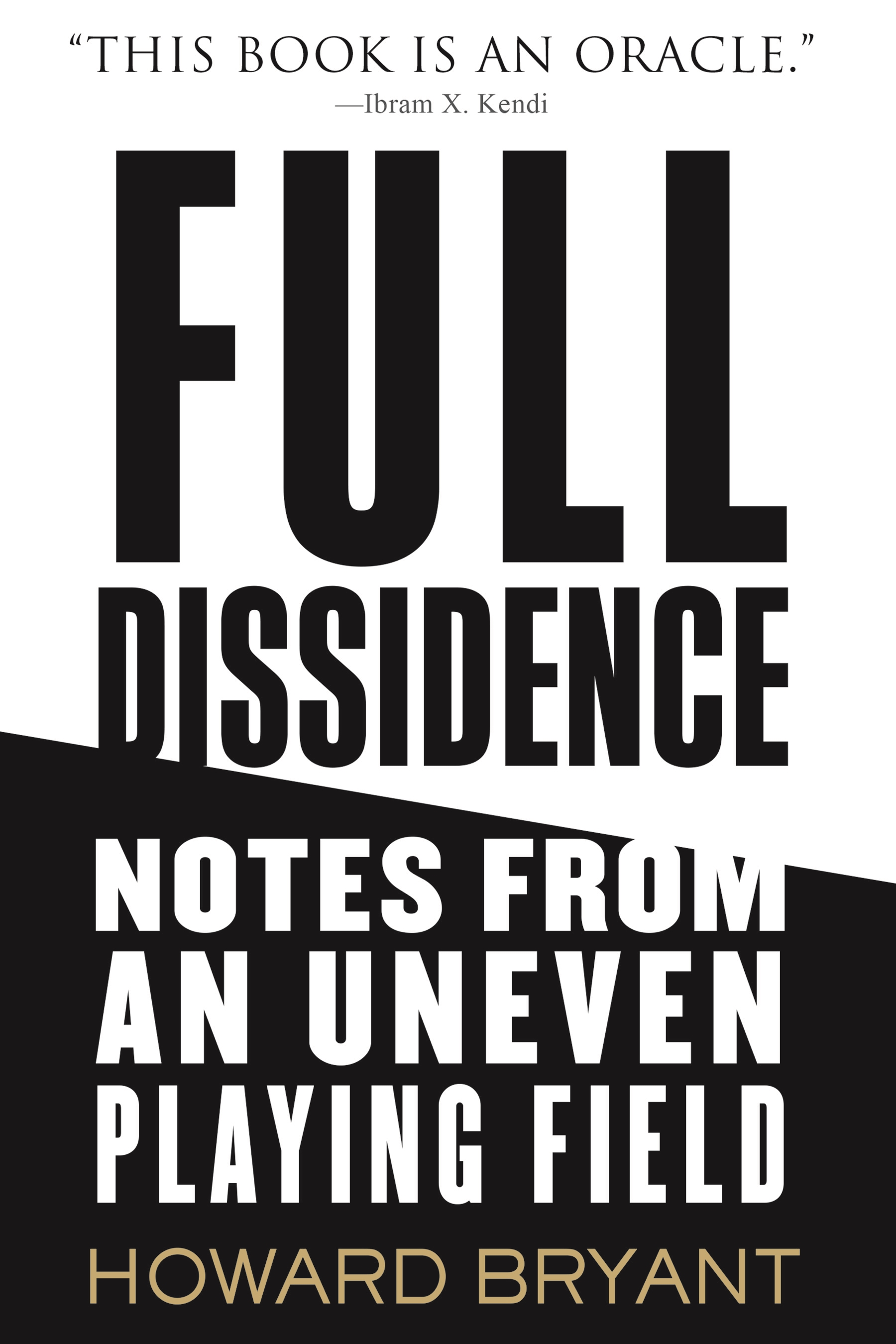