In this gallery we examine the kidnapping of Africans, first by Europeans and later by Americans as well. The Middle Passage was the second part of a very long journey that crisscrossed the Atlantic Ocean three times: from Europe to Africa, from Africa to the Americas, and finally from the Americas to Europe. This highly successful commercial venture was known as the “Triangular Slave Trade.”  It lasted from the 1400s to the mid-1800s.

On the first leg of the journey, white men sailed to Africa with ships full of "trade goods." These goods – knives, guns, ammunition, cotton cloth, tools, and brass dishes – were exchanged for captured human beings.

The middle leg of the journey would come to be called "The Middle Passage."  During the Middle Passage, kidnapped men, women, and children were packed and shipped as cargo from Africa to the New World.

Before the final leg of the voyage, this human cargo was unloaded and sold into slavery in the Americas. With the profits from the sale of kidnapped Africans, slavers filled their ships' cargo holds with valuable raw materials to be sold in Europe. These included rice, lumber, tobacco, sugar, indigo (a blue dye), whale oil, and furs.

Over 12.5 million Africans were taken in the trans-Atlantic slave trade. Some four million of these men, women, youth and children died during capture, on the voyage, or soon after their arrival in the Caribbean or North, Central and South America.

The Triangular Slave Trade was part of a complex commercial system, which involved:

An early driving force behind this trade was Europe’s desire for sugar. Later it was the global desire for cotton.

Many people in the United States – both South and North – were employed in this business. For example, the cotton grown in the South was made into textiles in Northern factories. Most US slaving ships were built in the state of Rhode Island. Many of the banks and insurance companies involved were located in the North. All around the country, many white families made fortunes that have enriched their descendants for generations.

All ABHM history galleries are works-in-progress (see Exhibits to Come below). Please visit periodically to see new exhibits as we add them. 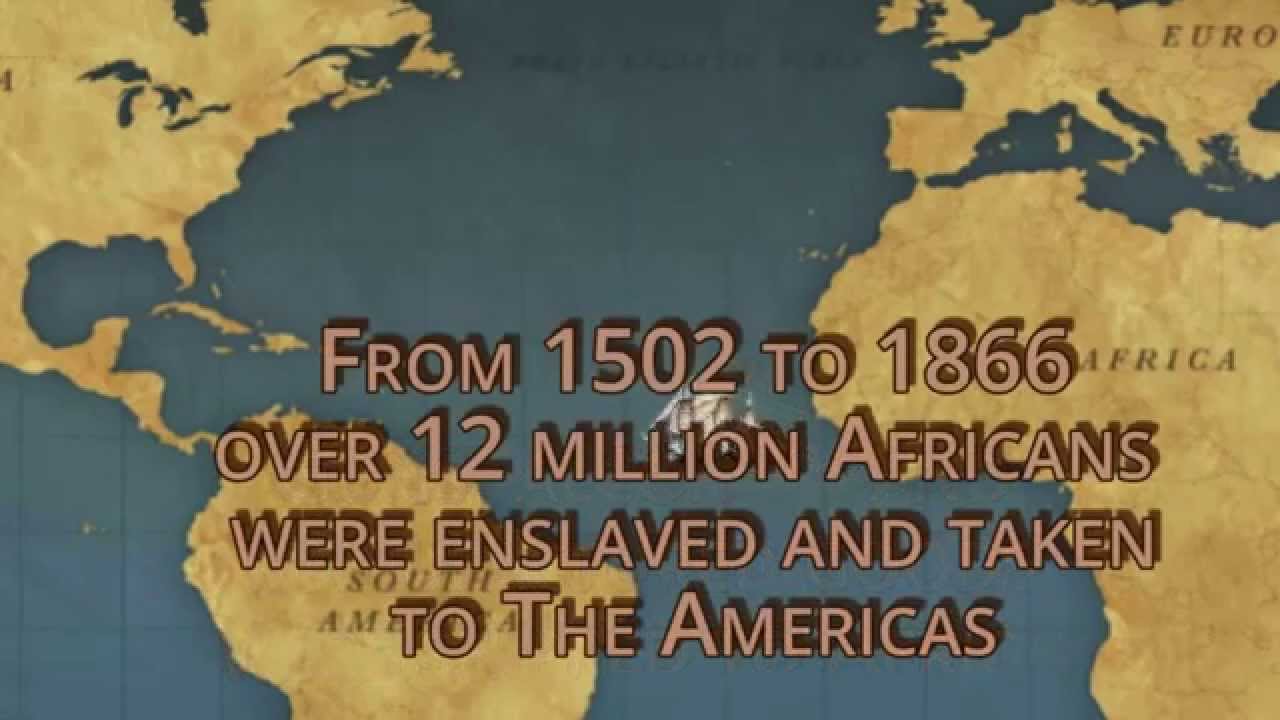 In this exhibit Dr. Alexander Falconbridge describes what he saw and heard about how slaves were captured inland and sold on the coast to slave traders.

The importation of slaves was outlawed by England in 1807 and by the USA in 1808. Slaves could still be held and bred in the two countries, but no new slaves could be brought from Africa. The British and American navies patrolled the west coast of Africa. They stopped suspected slave traders and took hold of ships where slaves were found. Then they returned their human cargo to Africa. Rev. Robert Walsh served on one of the patrol ships. This is his eyewitness report.

Some Exhibits to Come – The Middle Passage