Thank you for visiting ABHM!

ABHM is a historical and memorial museum about the Black Holocaust in America.

History museums study, exhibit, and interpret history. Memorial museums contextualize and commemorate past events of mass suffering. Over the last 40 years, people around the world have created memorial museums to help their countries and communities make sense of and draw redemptive lessons from terrible periods of man’s inhumanity to man.

James Cameron was inspired to create ABHM when he visited the Yad VaShem Holocaust Memorial in Jerusalem, Israel in 1979. Despite surviving a 1930 lynching in which two other teenagers were killed, Cameron steadfastly maintained his faith in the moral framework of liberty and justice for all embodied in the USA’s founding documents. 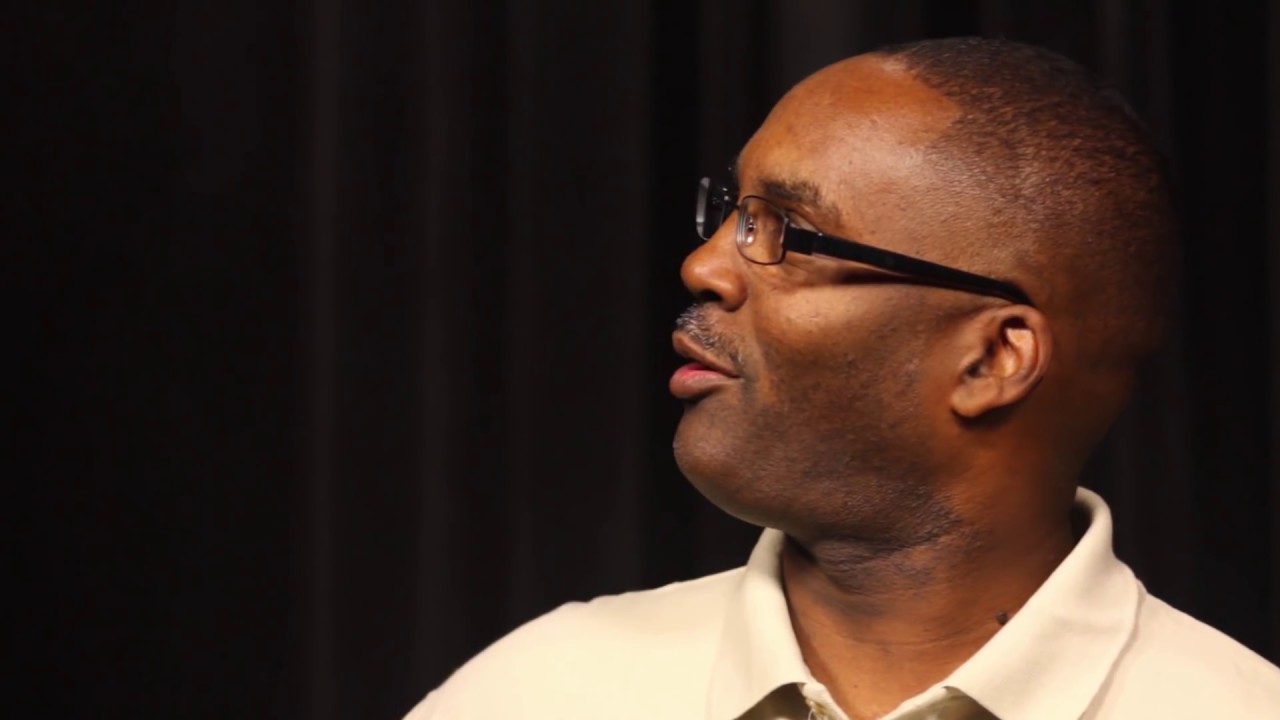 The announcement took place September 28, 2021, at a press conference in the museum’s community room.

The museum’s new physical facility will debut multiple new exhibits in galleries encompassing over 400 years of history. The renovated museum is also part of a redevelopment plan to spur economic growth and cultural vitality to Milwaukee's revitalizing Bronzeville neighborhood. ABHM shares the building with an affordable housing development.

For more information about our new facility or its operations, please call our office at (414) 209-3640 or email us at admin@abhmuseum.org. To receive an announcement of our Grand Re-Opening events and other very occasional updates, please Join Our Mailing List Enter here to discover seldom-told stories from seven historical periods - from pre-captivity to the present day - along with special exhibits. A Memorial to Victims of Lynching

Here we gather their life stories, say their names, and note where and when these thousands of men, women and children were terrorized and murdered. Take our Freedom-Lover's Pledge stating your commitment to work for justice for all. Put your name and/or your face on our Roll Call Wall next to those of other Freedom-Lovers who stand with you!

What is the Black Holocaust?

“Holocaust” comes from a Greek word meaning “burnt offering.” The term was first used to describe the massacres of Armenians in the 1890s. It was used again in the 1940s to describe the mass destruction of European Jewish communities by the Nazis, also known by the Hebrew word “Shoah.”

Appallingly, in the last hundred years the world has witnessed many similar atrocities, like the 1975-79 Cambodian Killing Fields, the 1994 Rwandan Genocide, and the 1995 Srebrenica Genocide.

For this reason, the word “holocaust” has come to signify “a series of atrocities organized by one social group against another.”

(Emailed to you approximately once every 3 months)

"Griot" (pronounced GREE-oh) is a West African term for storyteller. Traditionally, griots travel from city to city and village to village, carrying in their heads an incredible store of local history and current events to be shared. This newsletter is your source for news, events, and community programs from the America's Black Holocaust Museum.

History in the Making

ABHM regularly brings you current news and culture as reported in the Black press and by predominantly African American journalists in the mainstream press.

Why cover current events in a history museum? Because the past is still present.

As James Baldwin put it, “The great force of history comes from the fact that we carry it within us, are unconsciously controlled by it in many ways, and history is literally present in all that we do.”

Click on the images and titles below to check out the latest!

Join Us on February 25th for ABHM’s Ribbon-Cutting and Celebration!

The Last Slave Ship review: the Clotilda, Africatown and a lasting American injustice

More than ever, our nation needs the healing vision of Dr. James Cameron, our museum’s founder. He dreamed of our nation as “one single and sacred nationality” and believed we could achieve a just and peaceful society through education and empathy-building.

Dr. Cameron's vision is as relevant and compelling today as it was when he survived a lynching at age sixteen. Our online and onsite galleries are spaces where visitors from around the world can experience and discuss African American history as an integral – and crucial – part of the American story.

Learn about the many ways you can contribute to Dr. Cameron's legacy. All gifts to ABHM are tax-deductible.

Through One City's Eyes This special exhibit will examine the past and present impacts of Black Holocaust on the City of Milwaukee. ABHM's home is in historic Bronzeville within the very heart of the most segregated metropolitan area in the USA.

You'll also soon get a peek at our exhibit about Milwaukee's Bronzeville in the soon-to-be-opened onsite (physical) museum – plus a video trailer for a new movie about this once thriving neighborhood. Slave Voyages: Very complete, well-researched, interactive data about the dispersal of enslaved Africans around the world

Legacy Museum: From Enslavement to Mass Incarceration and The National Memorial for Peace and Justice   In a warehouse where black people were enslaved in Montgomery, Alabama, EJI's museum draws dynamic connections across generations of Americans impacted by the tragic history of racial inequality. On a six-acre site atop a rise overlooking Montgomery, EJI's national lynching memorial is a sacred space for truth-telling and reflection about racial terror in America and its legacy. the uprising resulting from the recent killings of George Floyd and others.

And follow our ongoing Special News Series: Uprising for Justice,