The struggle for justice and equal rights stretched across the entire 20th Century. But we call the especially active years of the 1950s and 1960s “the Civil Rights Era.” African Americans developed creative ways to protest racial inequality during this era. They brought lawsuits. They mounted dramatic marches and large demonstrations. They organized on college campuses, in churches, in union halls, and in neighborhoods.

Leaders – both black and white – worked to bring about these important turning points:

These are well-known events, but thousands of lesser-known heroes also led successful movements across the nation. As the Civil Rights Era came to a close, it became clear that racism was not located just in the South. In fact, northern cities were rigidly segregated. Black people there suffered from high unemployment and police brutality. The struggle for racial justice would have to continue. 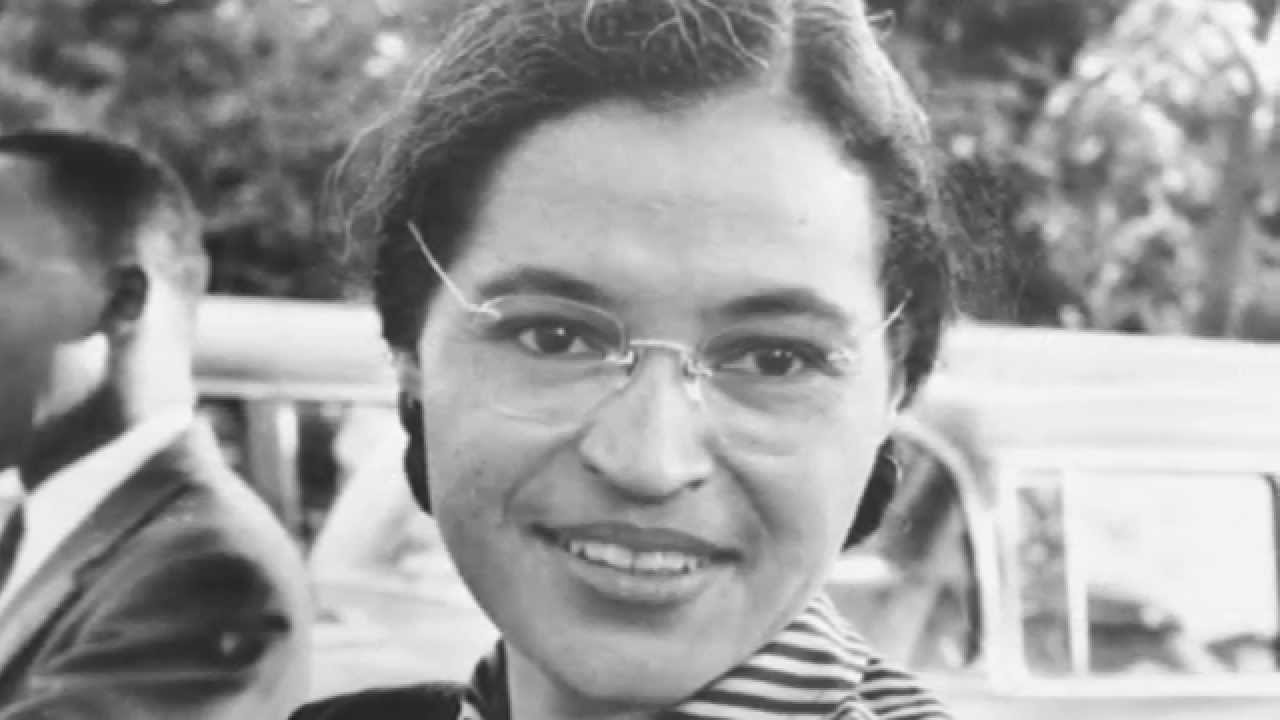 The 1960s saw an upsurge in civil rights and other organizations promoting freedom and equality for blacks and women. The 1970s brought a backlash against those movements by well-funded and well-placed organizations of the Right seeking more freedom for corporations and a return to traditional roles for women. In the 1980’s, hip-hop and punk rock music expressed anger at “The Power” through their lyrics instead of through actions to change laws. Why didn’t the Civil Rights Movement end racism in America? The social movements of the 1960s achieved some important changes for civil rights, women’s rights, and the environment. However, not everyone agreed with these changes. During the 1970s and 1980s, opponents started a movement of their own. Their goal was to overturn the gains of the 1960s. Bernard Lafayette is one of the founding fathers of the Voting Rights Act. He was part of a small interracial army of men and women who presented their bodies as living sacrifices for the Act. Some lost their friends, their families, their minds — even their lives. But 50 years after their greatest triumph, their struggle is in danger of being lost. The day after four little girls were murdered in church, a young white family man gave a speech about racism at a meeting of his Birmingham men’s club. He was to be forever shunned. This is what he said. Why haven’t more people heard about Bayard Rustin? Rustin organized sit-ins and freedom rides some twenty years before the 1960s Civil Rights Movement. He was the person who convinced Dr. King to use nonviolence in the Montgomery bus boycott, and he organized King’s 1963 March on Washington. Learn why Bayard Rustin remains an unsung hero despite his groundbreaking work over a long lifetime. Do you know June Jordan? If not, you should! In this exhibit you can read and hear the powerful poems of this amazing Jamaican-American activist, feminist, and mother. These sources include writing by and about the leaders and unsung heroes of the struggle for justice waged by black Americans and their white allies in the 1950s to 1970s. A sample list of exhibits planned for this gallery.