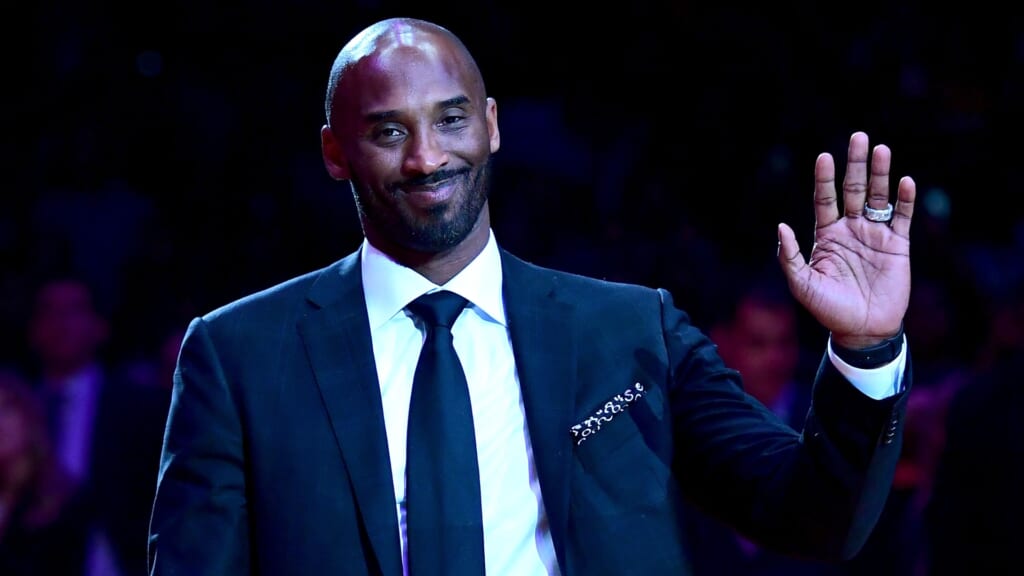 The estate of the late NBA great Kobe Bryant is getting a major cash infusion after beverage giant Coca-Cola purchased BodyArmor, a sports drink company in which Bryant was an early investor.

A report from CBS News notes that the $5.6 billion purchase of the company will net Bryant’s estate at least $400 million.

“If it wasn’t for Kobe Bryant’s vision and belief, BodyArmor would not have been able to achieve the success we had,” said BodyArmor co-founder Mike Repole in a statement. Repole was also a developer of Fuze Beverage and Smartwater.

Launched in 2011, BodyArmor is the number two sports drink in the nation after Gatorade, which is owned by PepsiCo. Coke also owns Powerade, which is at number three.