What Is The Black Holocaust in America?

What is a Holocaust?

“Holocaust” comes from a Greek word meaning “burnt offering.” The term was first used to describe the massacres of Armenians in the 1890s. It was used again in the 1950s to describe the mass destruction of European Jewish communities by the Nazis, also known by the Hebrew word “Shoah.”

Appallingly, in the last hundred years, the world has witnessed many similar atrocities, such as the 1975-79 Cambodian Killing Fields, the 1994 Rwandan Genocide, and the 1995 Srebrenica Genocide.

For this reason, the word “holocaust” has come to mean a series of atrocities organized by one social group against another.

John Lewis, now a US Congressman, was severely beaten by police while leading the march from Selma to Montgomery to protest voter suppression in 1965.
Elizabeth Eckford, one of the nine students who integrated Central High in Little Rock AR, walked through an angry white mob shouting epithets.
African Americans were often boxed into ghettos by racially restrictive covenants like this one. In Chicago, gangster Al Capone could (and did) live in a nice neighborhood kept exclusively white by these covert covenants.
In the 2012 presidential election, there were many largely unsuccessful attempts to disenfranchise minority voters. These included new requirements for voters to have special identification cards, as well as restricting early voting times that aid working class people.

Similarities Between the Black Holocaust and Other Holocausts

The four hundred-year history of captured Africans and their descendants shares many features with the Holocaust experiences of European Jews – and the victims of other mass atrocities.

How ABHM Got Its Name – and Why

Dr. James Cameron founded this museum about the Black Holocaust in America after visiting Yad VaShem, the Holocaust Memorial Museum in Jerusalem, Israel. He saw the many similarities between the experiences of the Jewish people and African Americans.

He also admired how Jewish people value their history. To prevent atrocities like the Shoah (Nazi Holocaust) from happening again, they teach their children and other groups about it. Dr. Cameron saw how this truth-telling gave Jewish communities strength and hope and wanted the same for African American communities.

Dr. Cameron wanted museum visitors to understand this: The Black Holocaust in America began hundreds of years ago, but its effects – and sadly many of its practices – continue in our country today.2 Tragically, this prevents our nation from living up to the ideals in its founding documents, which promised “liberty and justice for all.” Our founder dreamed of our country as “one single and sacred nationality.” He hoped his museum would help all Americans to honestly acknowledge our past in order to heal our future.

There at the Start

The Black Holocaust in America began in the 1600s in the first settlements in Virginia. That colony passed laws making black people – and only black people – slaves for life.

Slavery and segregation have since become illegal, but the Black Holocaust has had far-reaching effects on our entire society and on generations of our citizens – black and nonblack.

People were captured in Africa and forced to march, often for hundreds of miles, to the coast. There they were put into the cargo holds of ships and sent to the New World as property.
Shackles from the slave ship Henrietta Marie. The ship went down off the Florida coast in 1700, on its return trip to England. It had dropped off a cargo of almost 200 captured Africans and was carrying cotton, sugar and ginger. There were no survivors. The shipwreck was discovered in 1972, one of the few slave shipwrecks ever to be found.
Under slavery, Black women were frequently forced to nurse the children of their oppressors and rapists, while neglecting their own children.
During Jim Crow, black men were often jailed for "shiftlessness" or other trumped up "crimes" like failing to step off the sidewalk for a white man. These "criminals" were put to work in factories, plantations, and mines owned by white businessmen.

Some Facts about the Black Holocaust

Today there are many museums that help people understand and cope with various holocausts around the world. America’s Black Holocaust Museum is one of these. 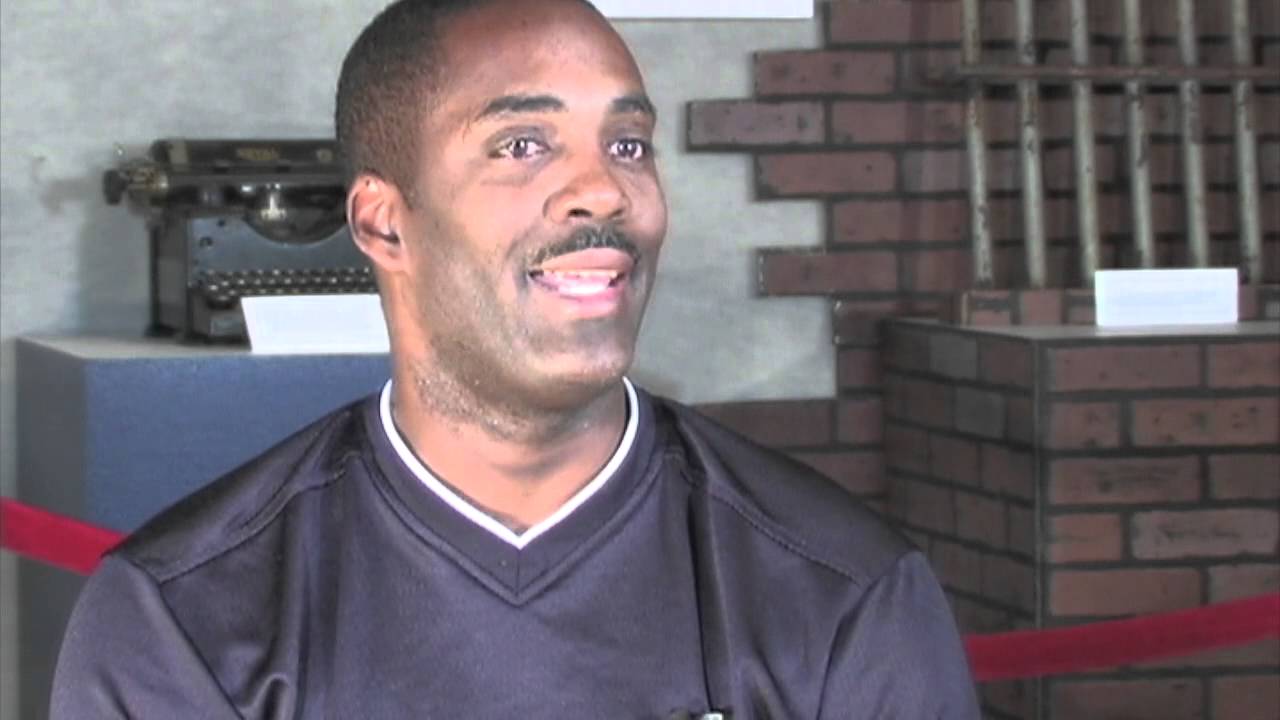 8Slavery By Another Name: The Film

9What Was Jim Crow?