Traces of the Trade: The North’s Complicity in Enslavement 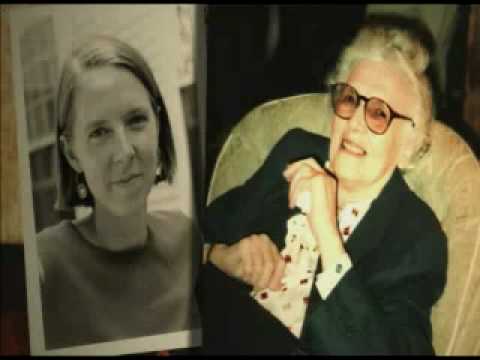 For a brief introduction to this exhibit, watch this trailer for Traces of the Trade: A Story of the Deep North. This film traces the journey by members of DeWolf family to explore the roots of their family's wealth. The DeWolfs owned the largest slave trading business in the country, headquartered in Rhode Island. The full documentary can be obtained here. Insurance policy for the slaving ship "Lily" on the first leg of the Trans-Atlantic Triangle. Newport, Rhode Island, 1795

Most Americans learn that slavery was a southern institution, but in fact, many enslaved Africans were held and worked in the North.

Many northern industries and businesses–shipbuilding, ports, banks, insurance companies, textile mills–were dependent on slave labor in both the North and South. Northern consumers were dependent on the products of this slave labor for food, clothing, and amenities like ivory piano keys.

In this exhibit, you will learn about the significant complicity of the northern states in the slave trade, slave labor, and slave-made products in the history of the United States. 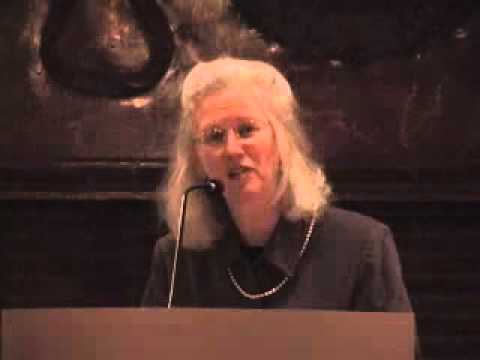 Listen to a full public lecture by the authors of the book Complicity: How The North Promoted, Prolonged, And Profited From Slavery.