Mama Africa is the birthplace of the human race; we are all her children. Americans often speak of the huge continent of Africa as if it were a single country. In fact, like Europeans of the same era, Africans created great civilizations that made early, important, lasting contributions to world culture in:

The lives of Africans before captivity and enslavement were much like the lives of the Europeans who captured them. They lived in a wide variety of ethnic and national groups, spoke many different languages, and worshiped through different religions. Some lived in great cities, others in small towns, still others in the countryside. Some were rich and some were poor. Sometimes they lived in peace; sometimes they made war.

Like us, they honored their parents and adored their children. They worked hard and, when the work was done, they enjoyed making music, art, and crafts. On special occasions, or just for fun, they liked to dress in beautiful clothing, put on make-up, and see and be seen.

Imagine the traumatic shocks that came with being captured. Imagine being permanently separated from your loved ones, forced to leave without saying goodbye or even letting family know what happened to you. Imagine being bound together with people from other ethnic groups whose languages and customs were incomprehensible – or who may have even been your enemies.

Imagine having to face the endless suffering of the Middle Passage and slavery, something that many of the captured would have heard about during the hundreds of years when white people were hunting for and purchasing black people in Africa.

All ABHM history galleries are works-in-progress (see Exhibits to Come below). Please visit periodically to see new exhibits as we add them. 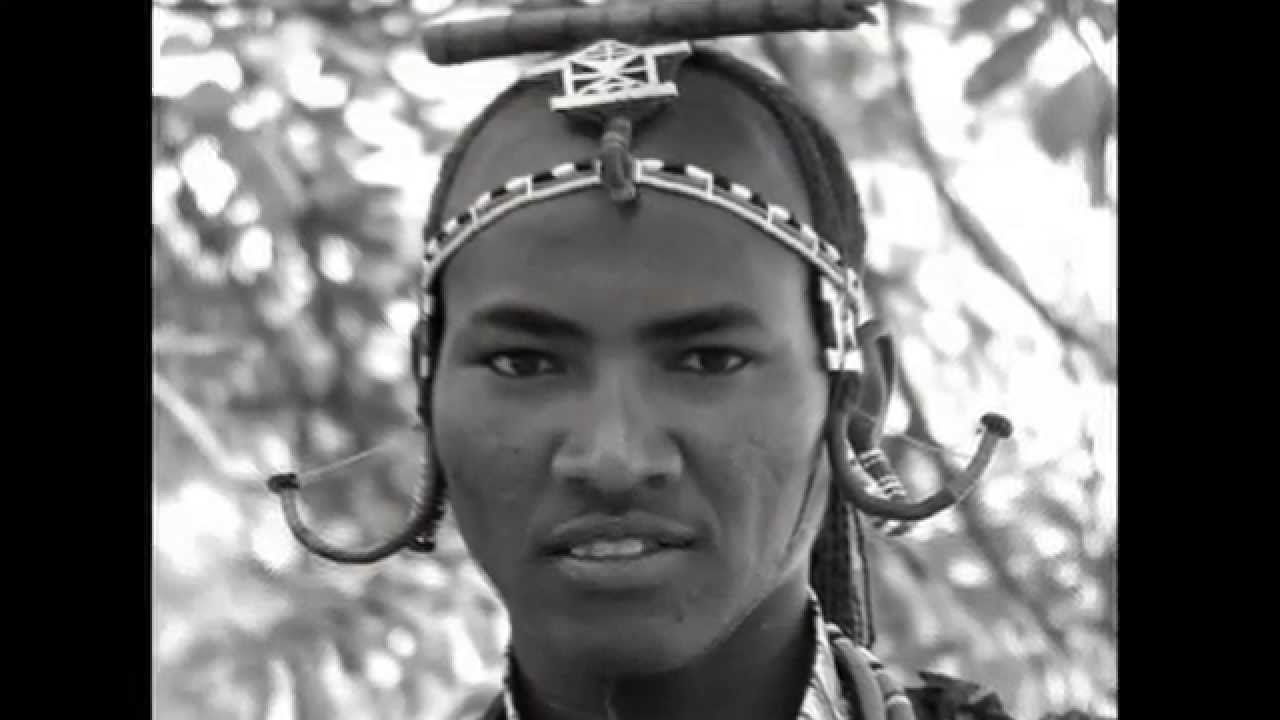 The fascinating stories about the surprising roles some women played in several African societies.

Slavery in Africa originated as the rewards of war and a punishment for criminals. People were not commonly born into slavery. Unlike in the Americas, Slavery was not automatically passed from parents to children. People enslaved in African societies often gained freedom before the end of their lives. At times they even became equal family members with those who once enslaved them. These West African empires controlled more wealth and conducted more global trade than did any European power during their time in history. They also left lasting, influential contributions to the world’s knowledge base, art, culture, and religion.